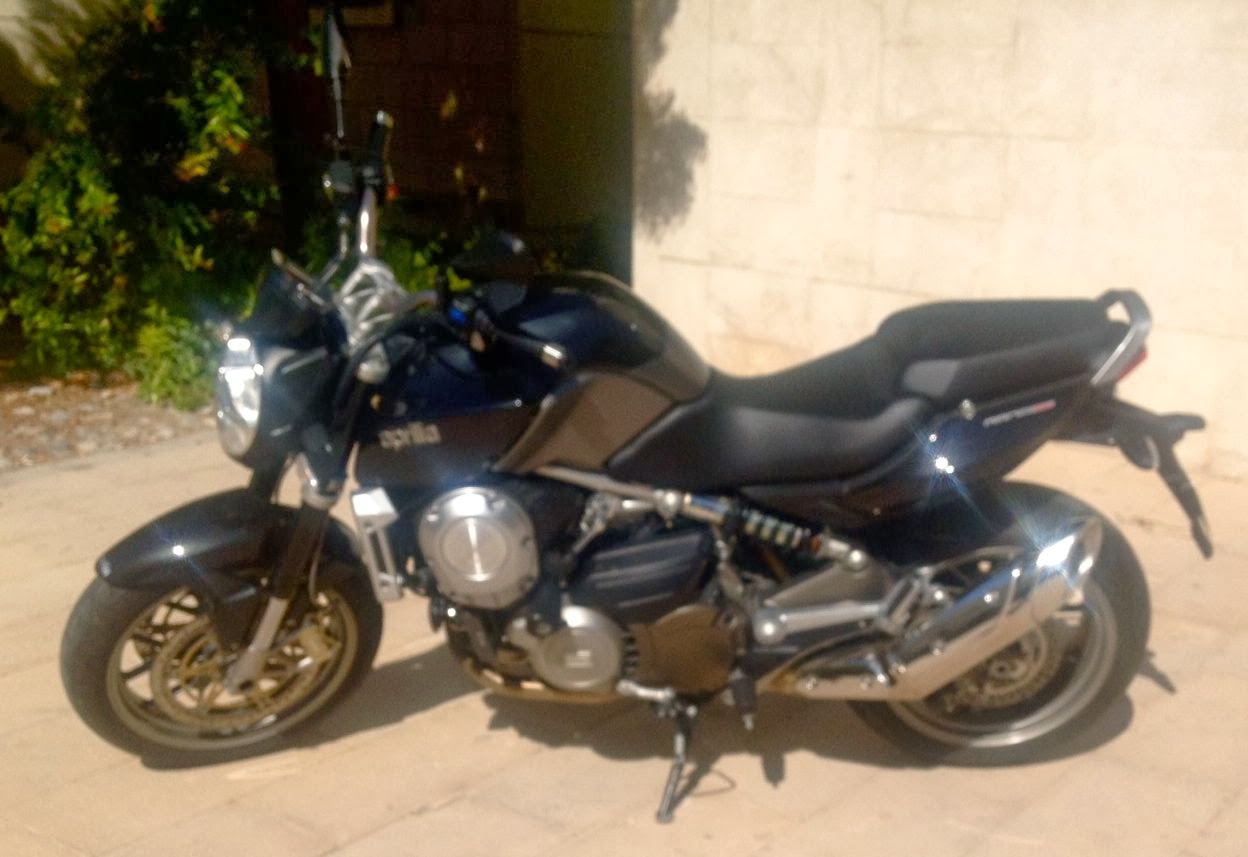 So some guy parks his bike right outside our building everyday and it sits there looking pretty all day. It's called Aprilia and I'm not sure which country she belongs to but she has some serious muscle and I felt like perching myself on it and taking a picture but then I thought what if the owner sauntered out of the building at that very moment? How embarrassing would that be. And then an image appeared in my mind of a six feet tall man with serious biceps encircled by tattoos of dragons, barbed wires and bleeding hearts. Yes I thought I would probably be intimidated by a guy 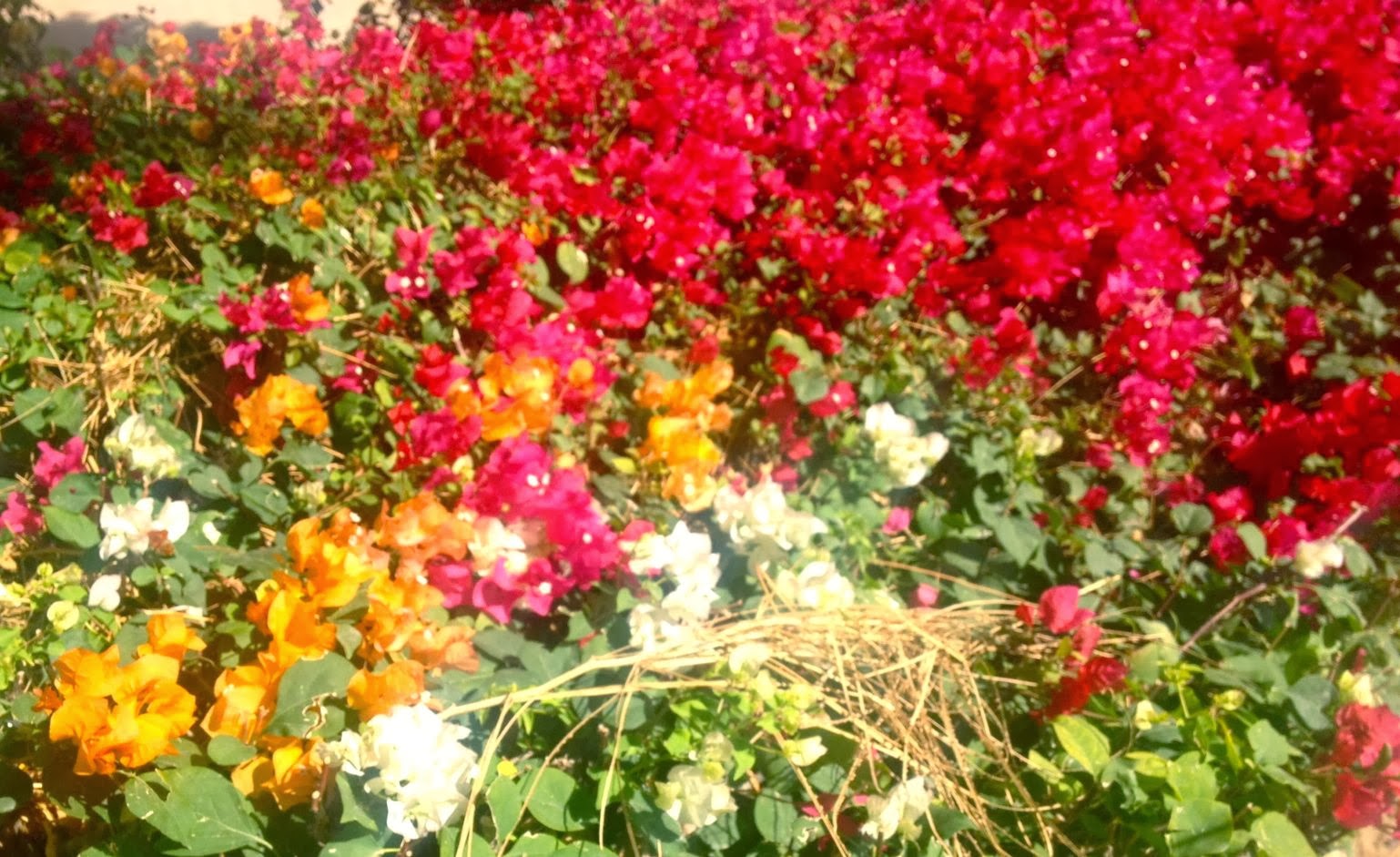 like that. And then I thought why must a guy who rides a bike like that look a certain way. May be it doesn't even belong to a guy. May be there's a drop dead gorgeous woman who rides this bike to her modelling shoots. I wondered why I love bikes so much. The first bike I ever sat on was my father's Rajdoot. The second was many years later, a Yezdi which I actually managed to kickstart after trying for about an hour. I actually almost rode the Yezdi or rather pretended to ride it as someone was sitting behind me making sure I 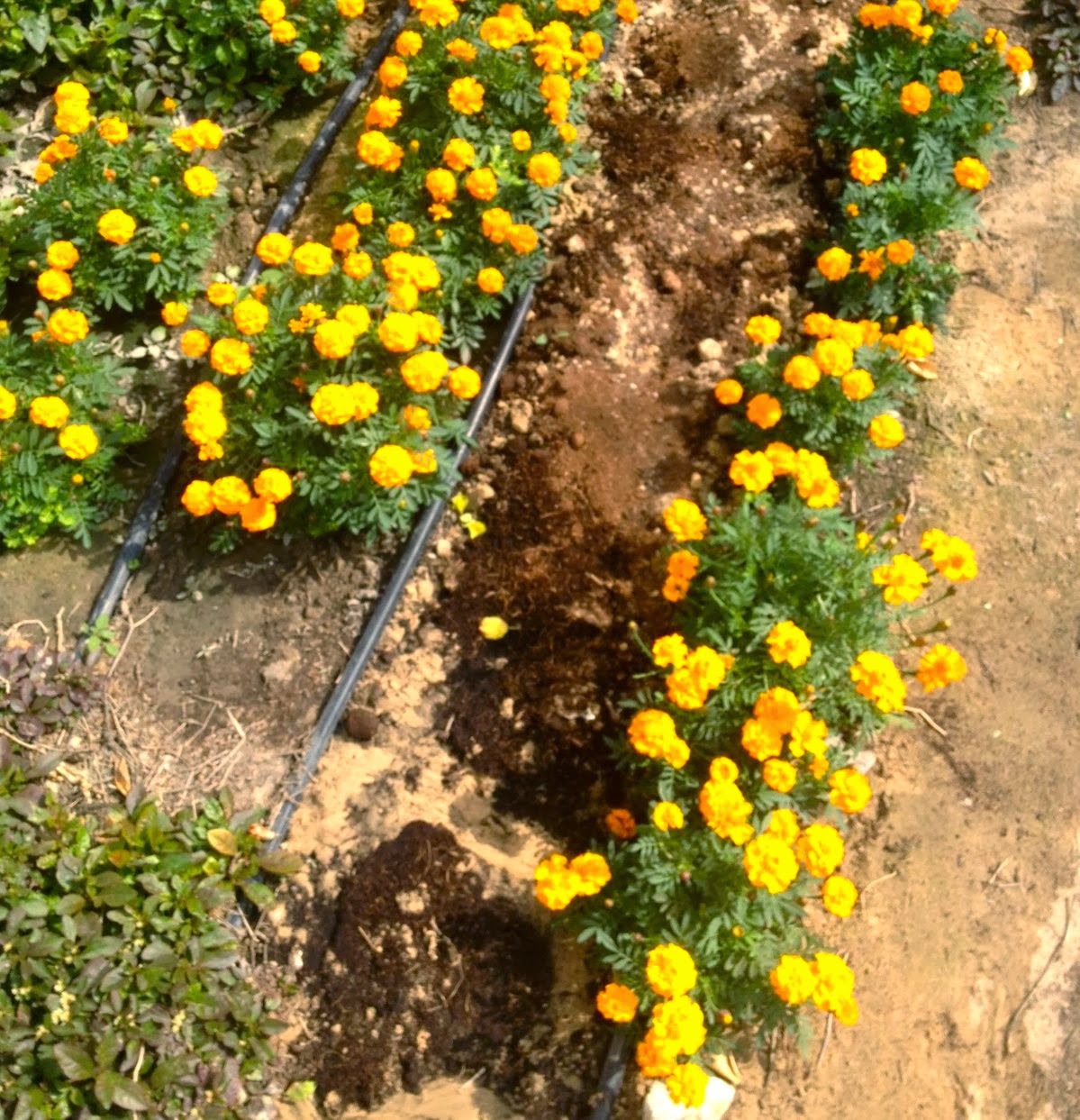 didn't fall off or ride into a wall. The third and my favourite has to be the Enfield Bullet. I loved that bike. Riding pillion on the highway in cold January with the wind in my hair and trucks swooshing by was terribly exciting. I was 21 years old of course and I think even now when I see a beautiful bike I feel just as excited. It's been so many years since then and I've grown so much older but still I long to go on a ride.

Ok enough about bikes. There are flowers growing everywhere around my home. Above are the lovely bougainvillea ( I had to google the spelling and for the life of me I just cannot pronounce it ). On the left are my favourite gende ka phool. When I was a little girl I used to pluck out all the petals and eat leftover part which we called Gobhi because it looked like a little cauliflower. I wonder if kids still do that or are the parents much too careful these days. I remember plucking blades of grass and eating that too. I think my mother would be horrified if she knew or she might just laugh and remind me that my baby sister used to eat ants. Yeah she really did and I took them out of her mouth very often.

The bharta I made yesterday was such a success that Anshuman ate it again today. I thought I screwed it up because I didn't actually taste it. I hate baingan. I don't understand why someone would want to eat baingan but my husband loves it so I cooked it. I made stuffed capsicum and masala dal today. Everything turned out perfectly. Pushpita and Sohana had come over for dinner and later all of us went out for ice cream. When I told Sohana we're going out for ice cream pat came the question,"Today?"
Posted by Parul Gahlot at 11:44 PM

Why does a girl riding a bike have to look a certain way too ?

Ofcourse she doesn't. I thought the typical woman rider would be a tattooed and pierced skinny thing akin to Lisbeth Salander. So in fact I was breaking from the norm. But if in fact this gorgeous machine belongs to a woman she could look like just about anyone I guess.