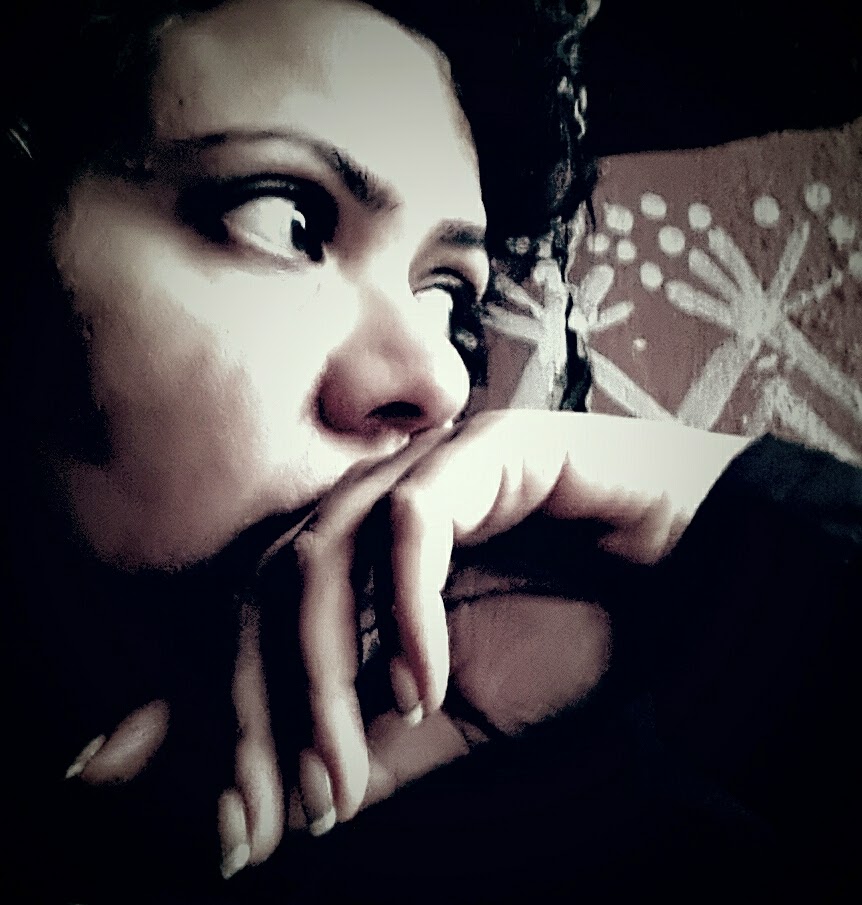 I haven't been here for more than a month now. I was travelling, flying here and there and have been paying the price for the past two weeks. Let me just say that I've been down with a stomach bug which seems to want to stay permanently in there. I'm sick of it but apparently it is not sick of making me sick.

That said it's been quite a journey through four cities ending up here in Delhi holed up in my room.   There was no electricity all of last night hence I'm still awake. I've realised how spoilt rotten I've become having lived in air-conditioned comfort for so long that despite the fan being on all night I didn't get a single minute's sleep. At 6:30 in the morning I gave up and made tea which will eventually give the stomach bug reason to celebrate and dance the tandav in my intestines. Remind me to act like an NRI snob and drink only mineral water while travelling. Seriously I care not what 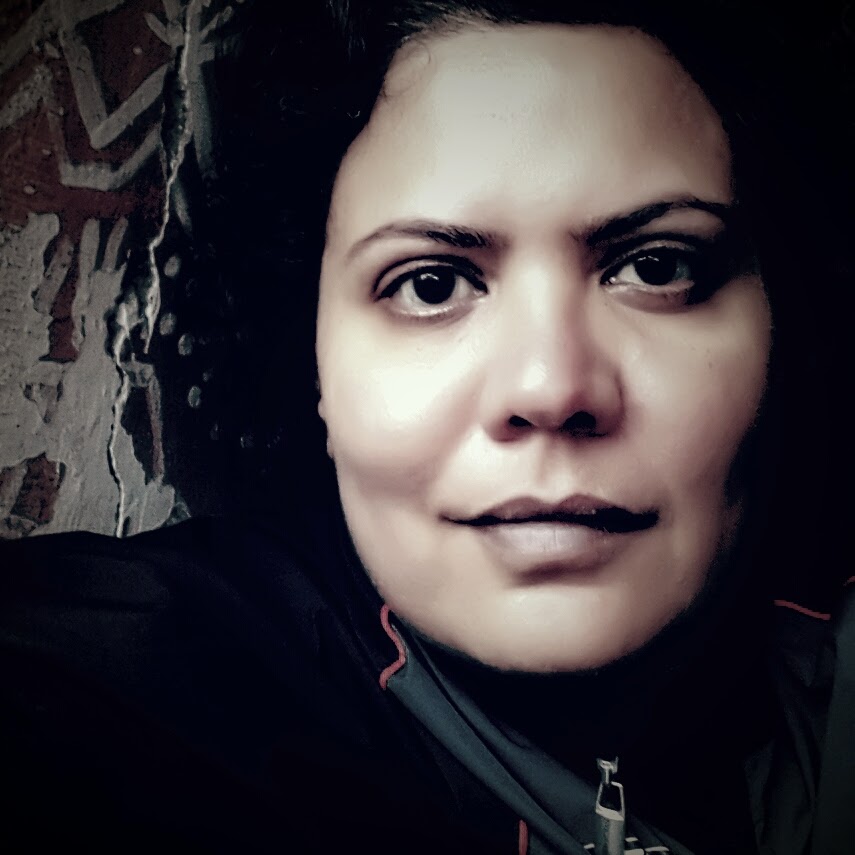 anyone thinks of me I'm not going to drink 'filtered' water in an Indian restaurant ever. I haven't written anything about my travels aside from the bloody bug but I feel like if I don't write when everything is fresh in my mind I somehow lose the thread.

I miss Dubai but I need to be well enough to go. Now I'm tired and my eyes feel a bit heavy despite the cup of chai and I should rest before the bug starts dancing again. Oh when will this bug die so that I can dance on its grave?!
Posted by Parul Gahlot at 6:13 AM No comments: