Are you leaving me? 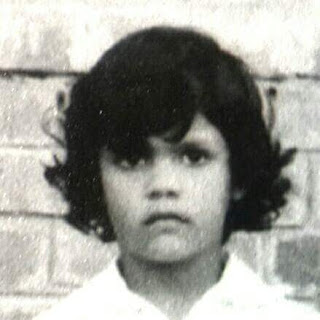 I must have been about five years old when my mother had to be admitted into hospital for surgery. I think I sensed that something serious was going on so as she left for the hospital I asked her,"Mummy, tum mujhe chor ke ja rahi ho?" (Mummy, are you leaving me?). My mother must
have hugged me and reassured me. Now Nivea recently released an Advertisement which shows a little boy saying exactly the same thing. Every time my mother sees the ad she starts missing me and often calls me to say that she misses the little roly poly baby that I was. As she gets on in years she longs for me to spend time with her. I'm still her little baby. It's almost as though she regrets that I ever grew up to be a woman. Even today when she sees me, she sees a baby. I miss her too. May be it's time for a quick trip home...
Posted by Parul Gahlot at 4:26 PM 1 comment: