unrequited love. It remains sweet through the harsh test of time simply because it is never meant to be. It is one of those things that sounds like a dark emotion but is in fact in it's very nature terribly sweet like bitter chocolate. I know this sounds implausible and incorrect to say the least but that's just how it is and anyone who has been in love and not had the courage to say a few words about it will know what I'm talking about.

I was listening to a song by Suzanne Vega after the longest time and this song is entrenched in this very emotion. The sense of wonder about what could have been. There is a perfect song for each day in my book and today this is the one. Suzanne steals my heart so many times and I hope one day I will be able to say a few words to her before one of us is dead.


Would you have worn your silken robes
All made of royal blue?
Would I have dressed in smoke and fire
For you to see through?


Would you have taken me upstairs
And turned the lamplight low?
Would I have shown my secret self
And disappeared like the snow?


But as it is, we live in the city
And everything stays in place
Instead we meet on the open sidewalk
And it's well I know your face


We talk and talk, we tell the truth
There are no shadows here
But when I look into your eyes
I wonder what might have been here


Because if I had met you on some journey
Where would we be now?
Posted by Parul Gahlot at 4:06 PM 1 comment:

Fifteen years will change you beyond recognition 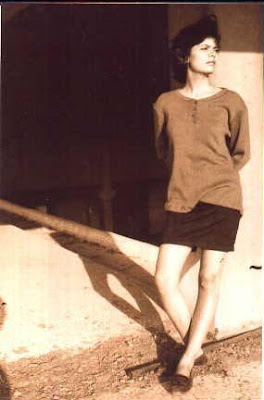 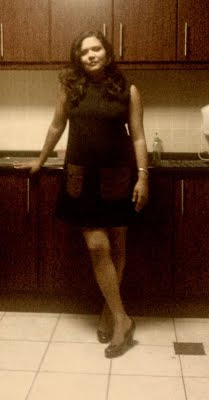 This is such an empty day aside from the soothing voice and music of knopfler's Ragpicker's dream...there is absolutely nothing to do and yet here i am sitting in my chair refreshing page after page that throws up nothing new on the screen. such days should be declared holidays but they never are so here i am. And the day is rolling along at a slow pace and there's nothing that I want to think about. Sometimes a blank canvas is best. Quiet and serene. White and pure.
Ok now I'm writing just about anything that comes to mind and hoping that either I will delete this or hopefully no one will bother reading this absolute garbage. So I started writing the long project further. Wrote about a paragraph and then stopped. I sometimes think I need a holiday. Really badly actually. I think I will write if i have the free time but on the other hand i might invest my time sleeping. one of my friends recently told me that sleeping in a very healing activity. Now that might actually be true because your skin cells actually rejuvenate when you're asleep. But i couldn't care less even if they do. The best thing about sleep is dreams. Amazing, sometimes story like and at other times profoundly disturbing. dreams are the stuff that good sleep is made of. You get the best kind of complicated dreams if you sleep with music or tv on. The sound seems to stimulate the mind and you see the most fabulously complex images that are beyond your comprehension. The thing is you don't have to comprehend everything. Just experience the emotion. experience the disturbance and stay with it a while if you can. There's more truth about your mind in dreams than there is in your wakefulness. So go. Go to sleep. and dream.
Posted by Parul Gahlot at 12:16 PM 4 comments: